Top lessons for CEOs to learn from Steve Jobs

Lessons every CEO should learn from Steve Jobs.

Steve Jobs was indeed a visionary. From starting Apple in his parent’s garage to laying foundations for a trillion-dollar company, he transformed a part of the world. There are umpteen lessons future entrepreneurs can borrow from his experience. Here are a few insights we can take from his journey on how an entrepreneur should be:

Be passionate about what you do

Steve jobs was always in love with his job. There was a stage when he was fired from Apple. He then realised that he was doing what he always wanted to do. We should be persistent enough to pursue our passion throughout our life.

Steve Jobs never entertained negative or incompetent people. He was fully aware that if he supports their audacity, then sooner or later, his company would be weeded out with such low-minded folks. Hence he surrounded himself with positive thinkers.

Be ready to take more risks

Steve jobs clearly knew that iPod would die when he makes iPhone. Yet he went further and created the most loved product in the world. This way, he stood against time and proved once again that you need to take risks to get to the next level of business.

He believed in team work

Great things in business are never done by one person. They’re done by a team of people.

He had the ability to get the best out of every person. As quoted in his biography, one of his former employees credited him on making his employees accomplish things they deemed unfit for themselves.

Steve Jobs never went to college officially. He taught that all you need is a positive mindset to nurture your talent and skillset. Paper qualifications should go along with core-skillset. Or else, you would go stagnant in this competitive market.

Steve Jobs believed that simplicity is an essential component in any electronic gadget. He also believed in the adage by Leonardo Da Vinci that simplification is the ultimate sophistication.

Money was never a roadblock

Many businesses find budget as an hindrance to creativity. But Steve Jobs never considered it a problem. He was ready to invest how much ever is needed to ensure that the product is on the par.

Stand by your decisions

Steve Jobs has faced a number of discouragements. But he stood by his policies and never stepped back from his policies like how even the inner wiring of the model should look good.

Steve Jobs always asked questions based on religion, culture and technology. This phase of discovery is what led him to new perils of introducing technological advancement in the world. 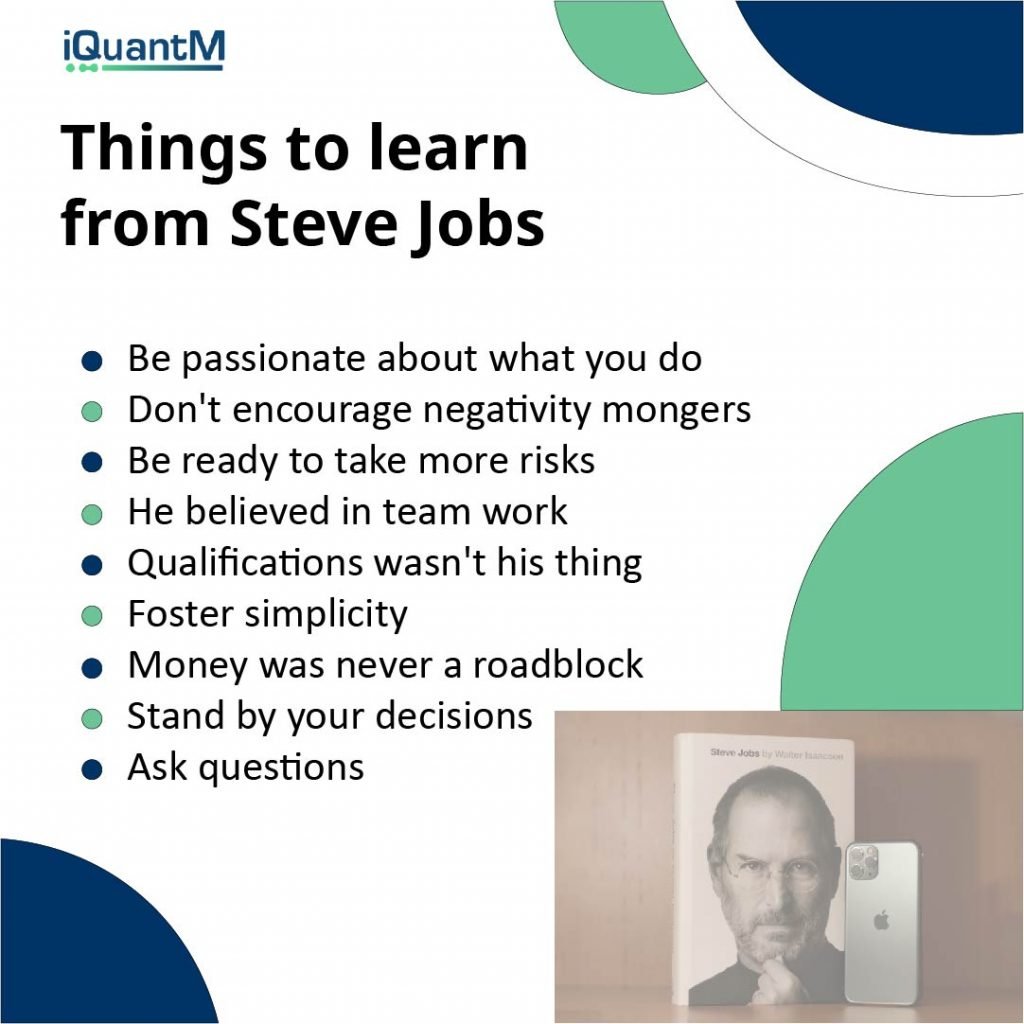 To sum it up

Not everyone can become the next Steve Jobs, but everyone can create a unique identity for themselves. We need to develop a leadership ability to combat with the growing world.

To guide your business like a pro, you need the right set of software solutions. Contact us to know more about our SAP implementation services.

Get The Latest Updates

PrevPreviousHow to plan your tasks ahead of Christmas and New Year holidays?
NextWhat’s all about SAP ECC?Next

SAP Multibank Connectivity is a SaaS product that helps establish connection between the various banks and organizations that make payments to them. The payments are tracked automatically with their transfer status to provide notification on its success. It helps connect the financial institutions with the corporate through secure network with the support of SWIFT. 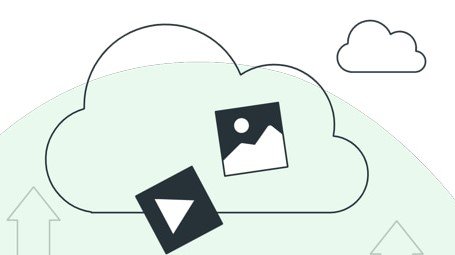 Learn the difference between SAP S/4HANA On-premise vs Cloud vs Hybrid models.

Register for a free consultation and Realize Your Enterprise's True Potential

iQuantM Technologies Ltd. is a certified SAP Partner with  offices in UK,USA and India