The entire SAP S/4HANA conversion process from SAP ECC consist of various steps starting from prerequisite of the system to the post conversion and data validation activities. 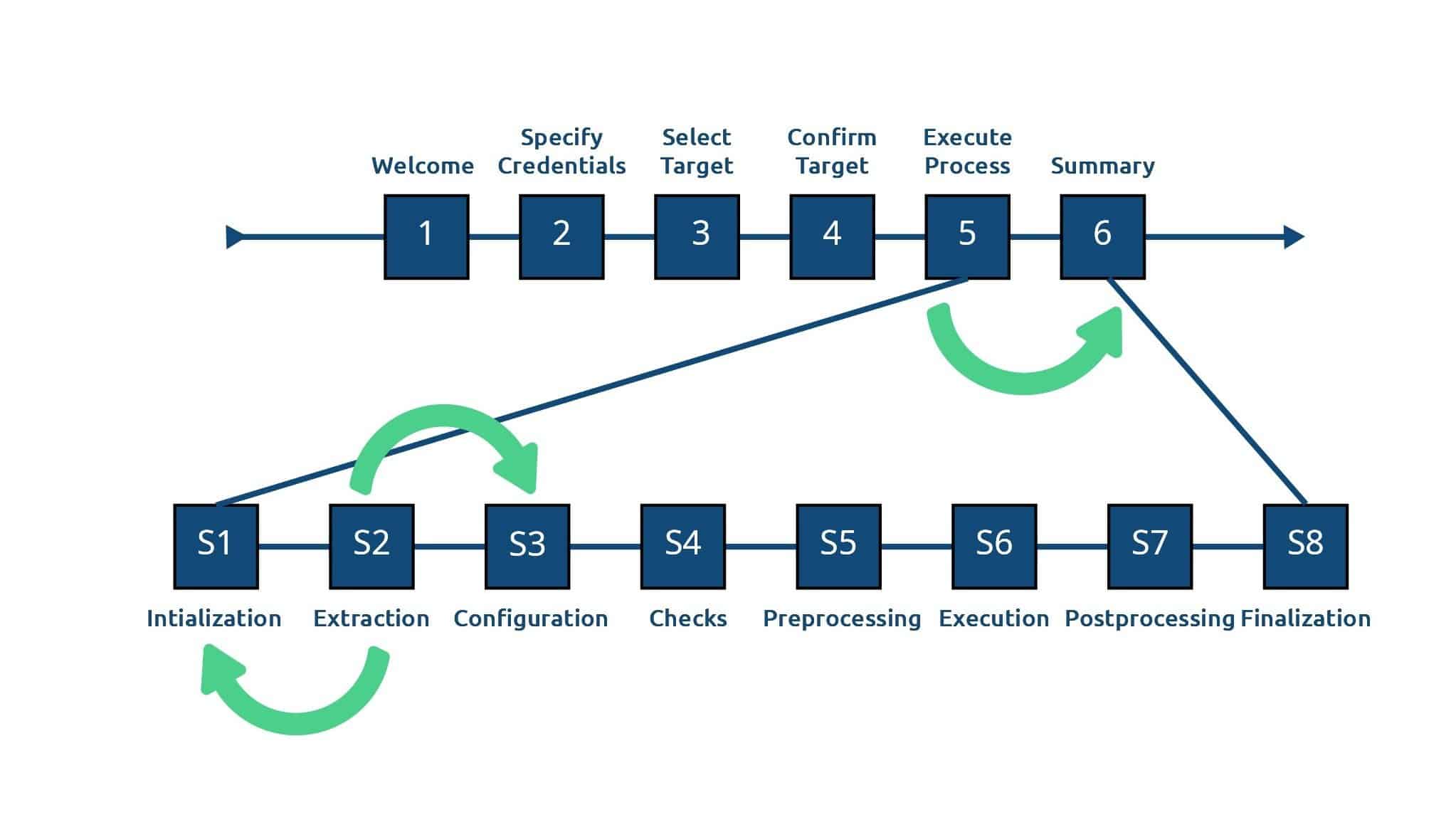 The complete update procedure is divided into roadmap steps. The following actions are involved in the respective roadmap:

(i) Initialization – The update GUI is assembled. According to the result of the previous roadmap steps, either the ABAP or Java tab page or both are displayed.

(iv) Checks – The Software Update Manager checks if the system fulfils the necessities for the update procedure (for example, whether or not the specified free area is available).

(vi) Execution – In this roadmap step, the switch to the target system takes place. The software Update Manager completes the copy import action throughout downtime for all tables with triggers set. The EU_SWITCH section completes the switch to the new system. All tables ready within the shadow system are copied to the target system. The KX_SWITCH_1 part switches the SAP kernel. The PARCONV_UPG phase converts the application table, and therefore the phase TABIM_UPG imports the remaining information. Finally, the XPRAS_UPG part starts the XPRAs required by the system.

(viii) Finalization – The Software Update Manager removes files and directories that are no longer required and completes the update.

Get The Latest Updates 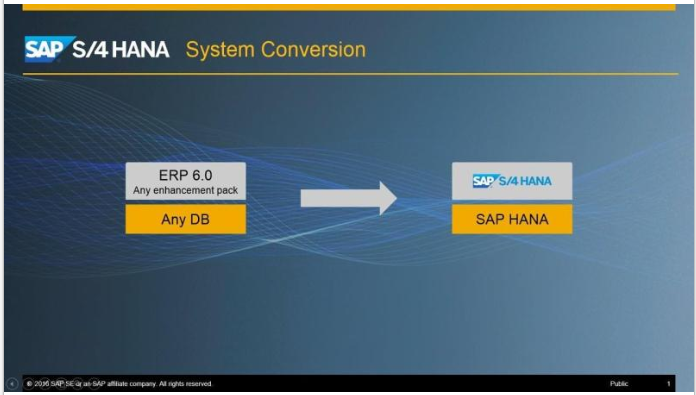 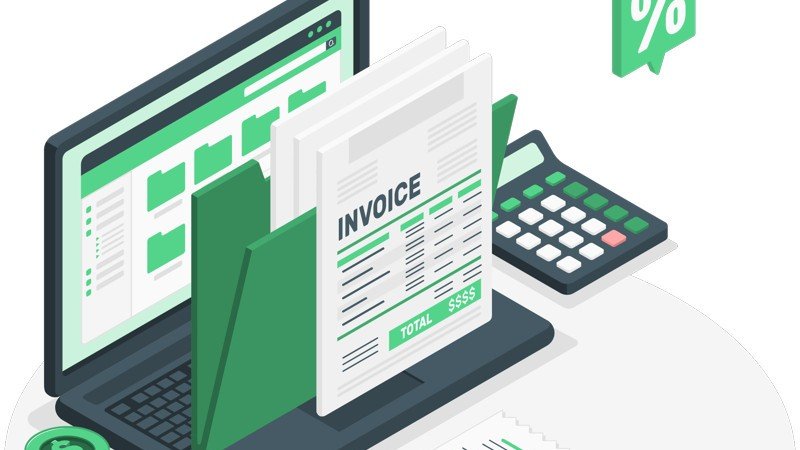 Register for a free consultation and Realize Your Enterprise's True Potential

iQuantM Technologies Ltd. is a certified SAP Partner with  offices in UK,USA and India

Menu
We use cookies to ensure that we give you the best experience on our website.OkNoPrivacy policy